Dan Burr moved to the Valley in 1994 with his family, it didn't take long before they decided there were too many mosquitoes here. He and his wife started the process that eventually became the Teton County Mosquito Abatement District. Dan serves as the president of the mosquito board and is a member of the American Mosquito Control Association (AMCA). He earned his Bachelor of Fine Art's degree from Utah State University and a Master's degree from Syracuse University. He works in the children's publishing industry as an author illustrator. He and his wife, Patti, have two children, Hannah and Nathan, they live in Tetonia, Idaho. When he is not painting he can be found on one of the local rivers or streams with his son chasing trout with a fly rod. 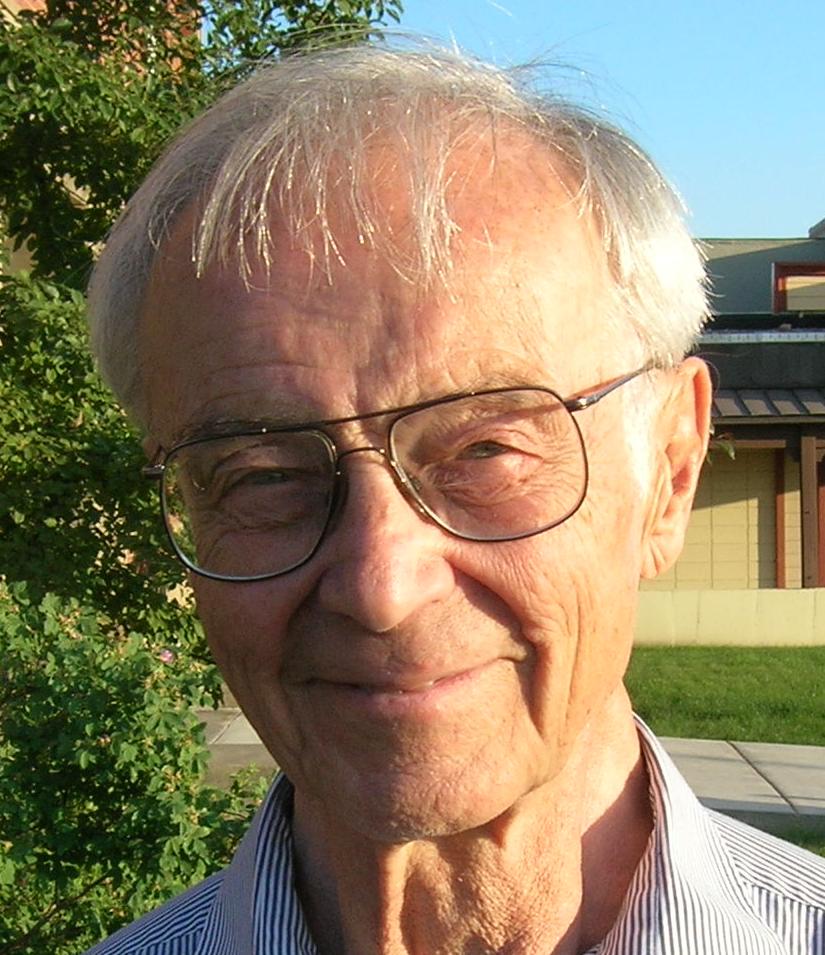 Jack Liebenthal is a retired INL Energy and Nuclear Eafety engineer and resident of Teton County for 17 years. He was diagnosed with West Nile Neuroinvasive disease in 2007.

Glenn is a retired Radiologist, last practicing in Williston, North Dakota who became bored clearing his land on South Leigh Creek and cutting firewood. Dr. Moradian enjoys golf and keeping up with advances in Radiology. 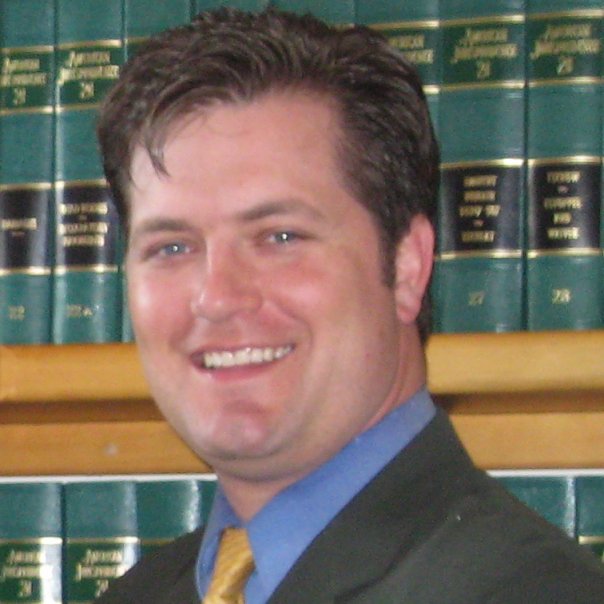 Sean Moulton was born and raised in Teton Valley, Idaho. He currently has a Law Practice in Driggs, a general practice firm with an emphasis on real estate. He earned a Bachelors of Science degree in Economics from Utah State University in 1999 and followed that with a Juris Doctorate from University of Idaho School of Law in 2002. He is the past attorney for the City of Tetonia and served on the Teton Springs Foundation Board of Directors from 2004-2006, the Urban Renewal District Board of Directors from 2004-2011. 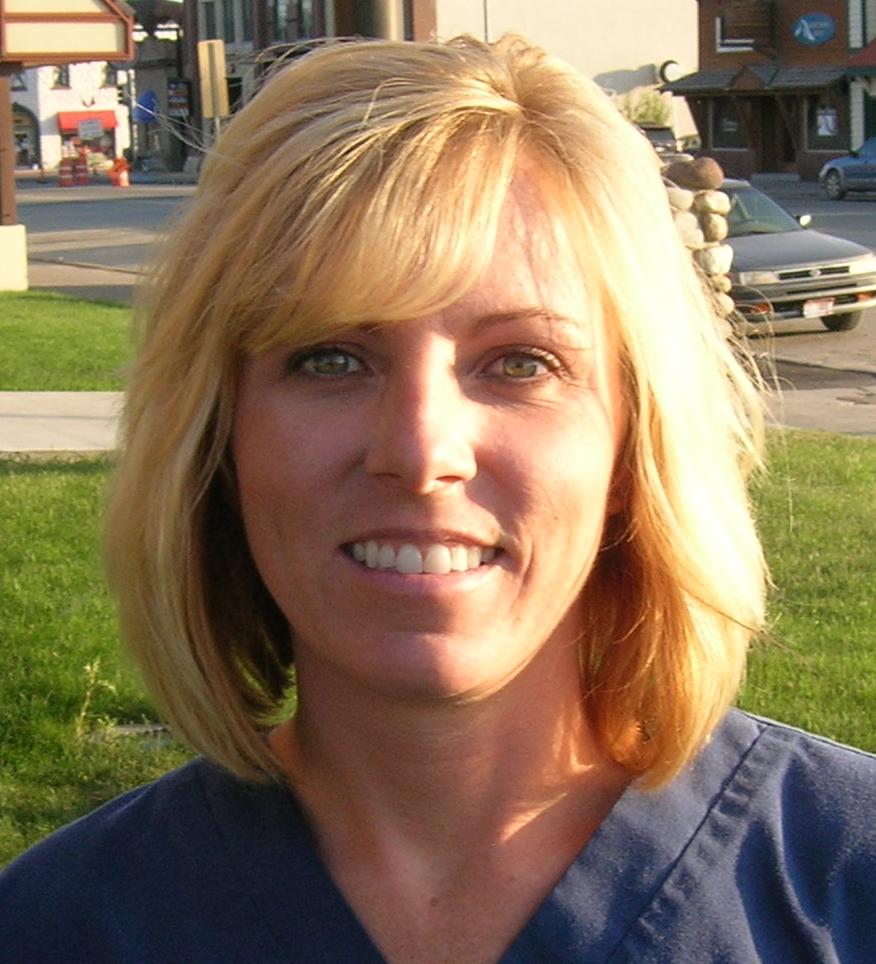 Dr. Summer Winger was born and raised in Victor, Idaho, on her family's ranch. She graduated from Teton High School in 1994. From there she went to the University of Idaho and got a B.S. degree in Veterinary Science. Summer then went to Washington State University and got her Doctor of Veterinary Medicine degree in 2001. After graduation from WSU, Summer took a job in Vale, Oregon, in a mixed animal practice where she spent three years. Summer moved back to Teton Valley in 2004 and in 2009 she started Circle S Mobile Veterinary Services. She resides in Victor with her husband Rob and son Jade.